OS X warns users in a variety of different ways if they have downloaded a file from the internet to their Mac, with a popup message that says something along the lines of “[NAME] is an application downloaded from the internet. Are you sure you want to open it?”, or even “this application can’t be opened” – both are a precautionary measure aimed at preventing more casual users from inadvertently launching something malicious or unintended. While this is a great feature for many mac users to keep on, some advanced users may be annoyed with it.

If you want to, you you can remove the “[NAME] is an application downloaded from the internet. Are you sure you want to open it?” on a per application basis by using the following command string in Terminal, pointing the path to the actual location of the application triggering the warning itself: 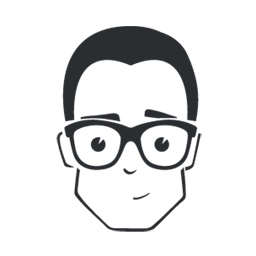